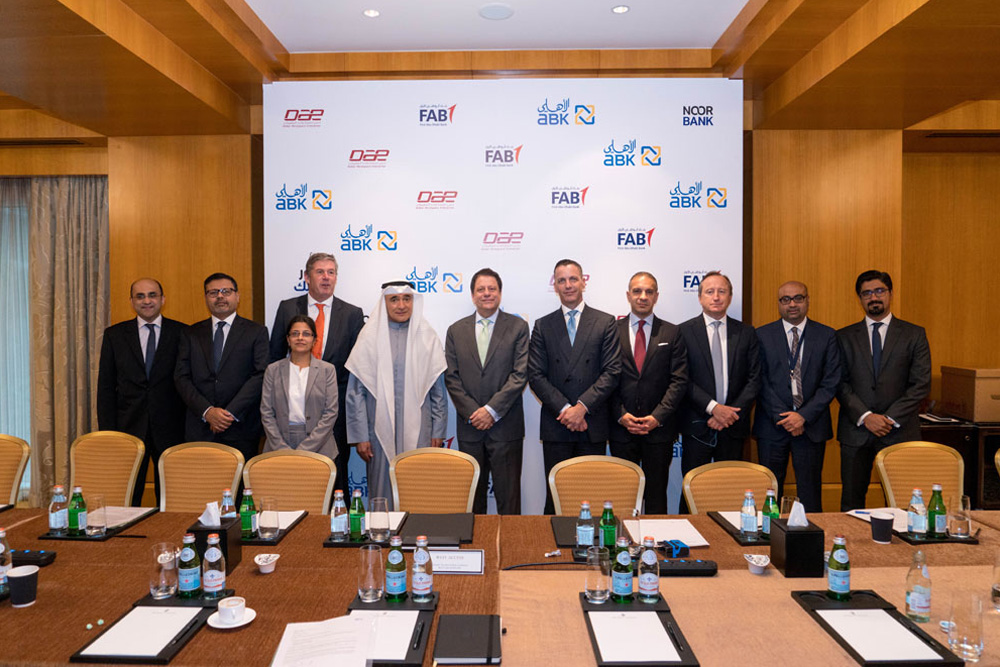 Dubai, U.A.E., 4 October 2018: Dubai Aerospace Enterprise (DAE) Ltd. announced that it had successfully closed its US$800 million revolving loan facility, which was launched in May of this year. The credit facility, initially launched for an amount of US$480 million, attracted the appetite from a broad group of banks and achieved substantial oversubscriptions.

Firoz Tarapore, Chief Executive Officer of DAE commented: “The successful closing, and oversubscription of the credit facility is confirmation of the confidence that banks have shown in DAE’s performance and strategic plan. Furthermore, this strong appetite from such a large group of banks reinforces the strong liquidity available in the local and regional market. We look forward to partnering with these banks in the upcoming years to grow our business.”

Al Ahli Bank of Kuwait’s Chief Executive Officer, Mr. Michel Accad commented: “We are very pleased to be able to attract such a diverse group of prime global banks to form a strong lenders’ group for DAE. The cooperation of our transaction team with DAE’s finance team and the other MLAs and Accordion Lenders has ensured smooth sailing through the process.”

DAE’s award-winning leasing division DAE Capital has an owned, managed and committed fleet of nearly 400 Airbus, ATR and Boeing aircraft with a fleet value of US$ 15 billion. More information can be found on the company’s web site at www.dubaiaerospace.com.