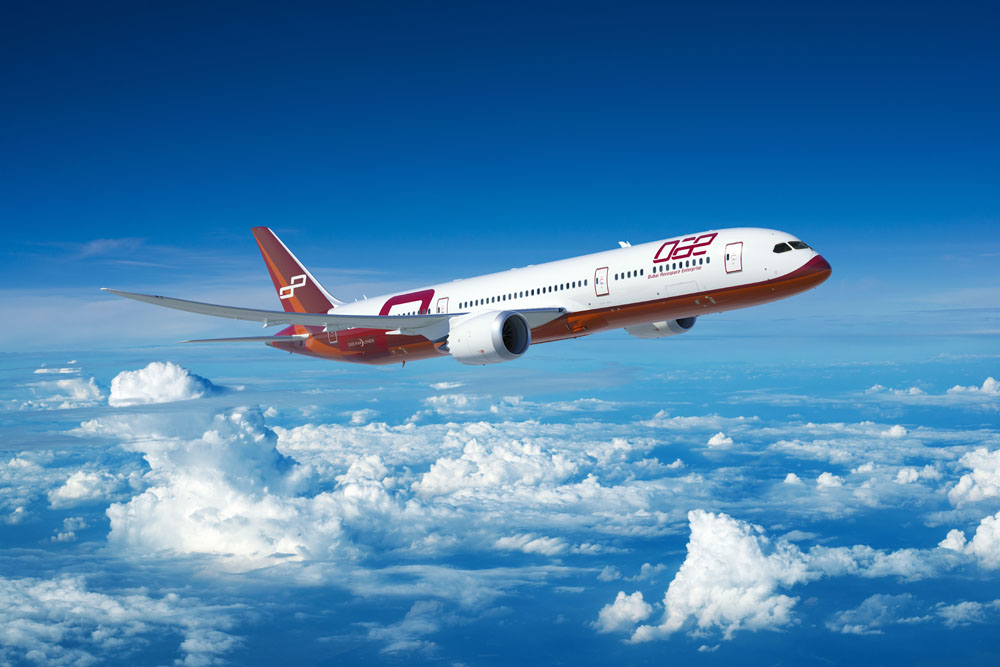 Jeff Wilkinson, Chief Executive Officer of Joramco said: “We are very pleased to gain our EASA approval for the Boeing 787. This approval allows us to broaden our service offerings to a wider base of customers as we continue to build on Joramco’s success as a leading MRO facility offering a globally competitive suite of MRO services.”

With more than 50 years of experience, Joramco has built a sound track record as a leading commercial aircraft maintenance, repair and overhaul (MRO) facility serving a wide range of customers in the; Middle East, Europe, South Asia, Africa, Russia and the CIS countries, offering services on several aircraft models from the Airbus, Boeing, and Embraer fleets.
Strategically located at a free zone area in Queen Alia International Airport in Amman-Jordan, Joramco’s facility includes 5 hangars that can accommodate up to 15 aircraft. More information can be found on Joramco’s website