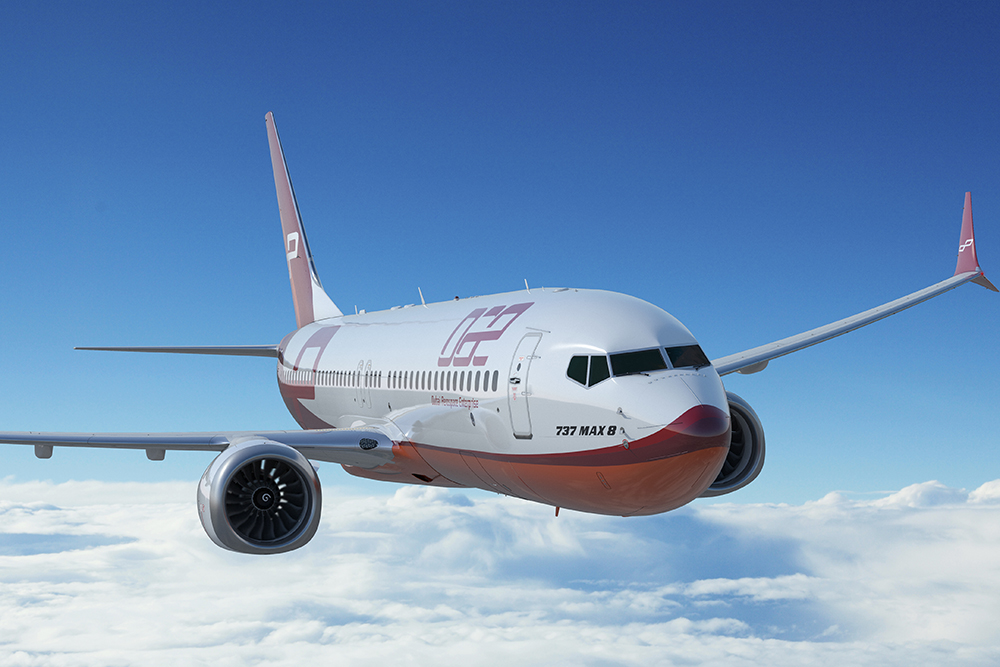 During the period, DAE successfully completed the integration of the AWAS platform while remaining active in the marketplace. DAE purchased 15 aircraft, disposed of 8 aircraft and closed a total of US$774.5 million of borrowings in the first half. DAE also announced the sale of 16 aircraft with a total market value of US$900 million, taking the opportunity to profitably monetize a portion of its assets during a period of strong investor demand for aircraft assets.  Since the closing of the merger in August 2017, DAE’s combined platform has now completed 108 aircraft transactions with an aircraft transaction closing on average every 2.7 days.

DAE also continued to improve its credit and liquidity metrics during the period. Unsecured obligations increased significantly with the signing of a four-year revolving credit facility of up to US$800 million. DAE’s successful integration and demonstrated strong financial performance have continued to improve credit metrics which was recognized by the credit rating agencies in July with Moody’s Investors Service changing DAE’s outlook to positive and S&P Global Ratings upgrading its rating on DAE to BB+.

Commenting on the strong operational and financial results for the first half, Firoz Tarapore, Chief Executive Officer of DAE, said: “DAE’s strong performance in the first half is the culmination of a lot of hard work that has gone into ensuring a smooth and successful integration and these results would simply not have been achievable without a smooth transition to a combined platform. Today, DAE is an exceptionally strong company created by marrying stable and strong ownership with the platform capabilities we acquired last year. Our expectation is for continued improvement in our financial metrics and liquidity profile that will eventually lead to higher credit ratings.”

DAE’s award-winning leasing division DAE Capital has an owned, managed and committed fleet of nearly 400 Airbus, ATR and Boeing aircraft with a fleet value of US$15 billion. More information can be found on the company’s web site at www.dubaiaerospace.com.