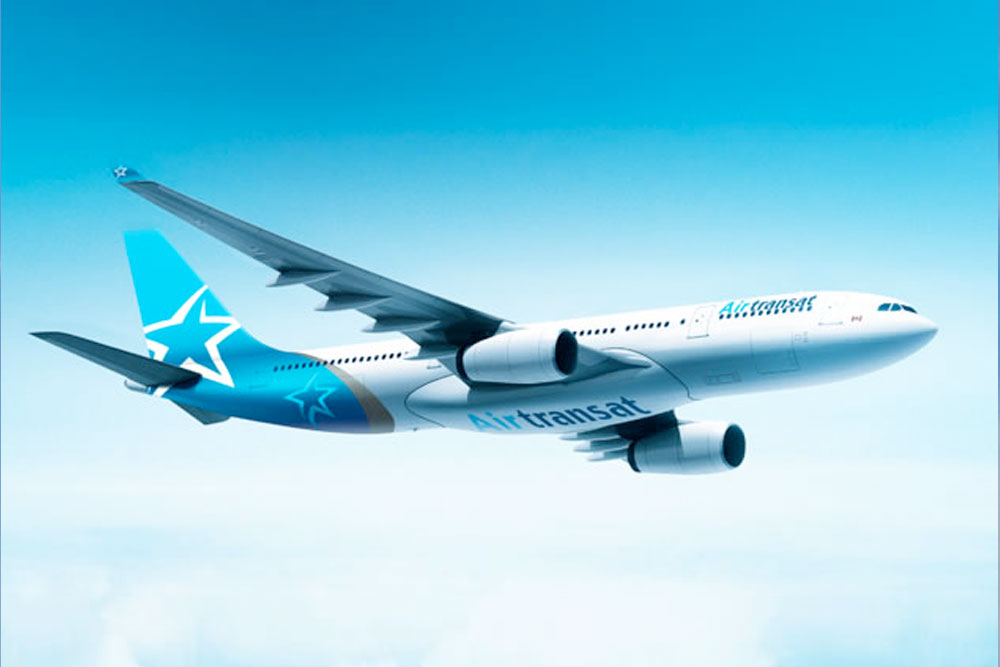 DAE currently has two Airbus A330-200 aircraft on lease to Air Transat. These latest additions will assist the carrier as it looks to build capacity on their international routes to Europe, the Middle East and the Caribbean.

Commenting on the deal, DAE Chief Executive Officer, Firoz Tarapore said: “We are pleased to be in a position to support the Air Transat fleet strategy in 2018, as they look to develop their international route capacity. This delivery further underscores DAE’s ability to efficiently transition widebody aircraft from customer to customer in different corners of the world. In 2017 alone, DAE transitioned 12 widebody aircraft, including Boeing 777s and 767s, and Airbus A330s.”

Air Transat President, Jean-Francois Lemay commented on the transaction, saying: “We are very pleased to lease these aircraft, our third and fourth A330s from DAE in the last two years. This will help us capitalize on the increasing demand for international leisure air travel on long-haul routes both to and from Canada. Having worked with DAE in the past to lease widebody aircraft, we know we will get great full-service support and we look forward to growing this relationship over the coming years.”