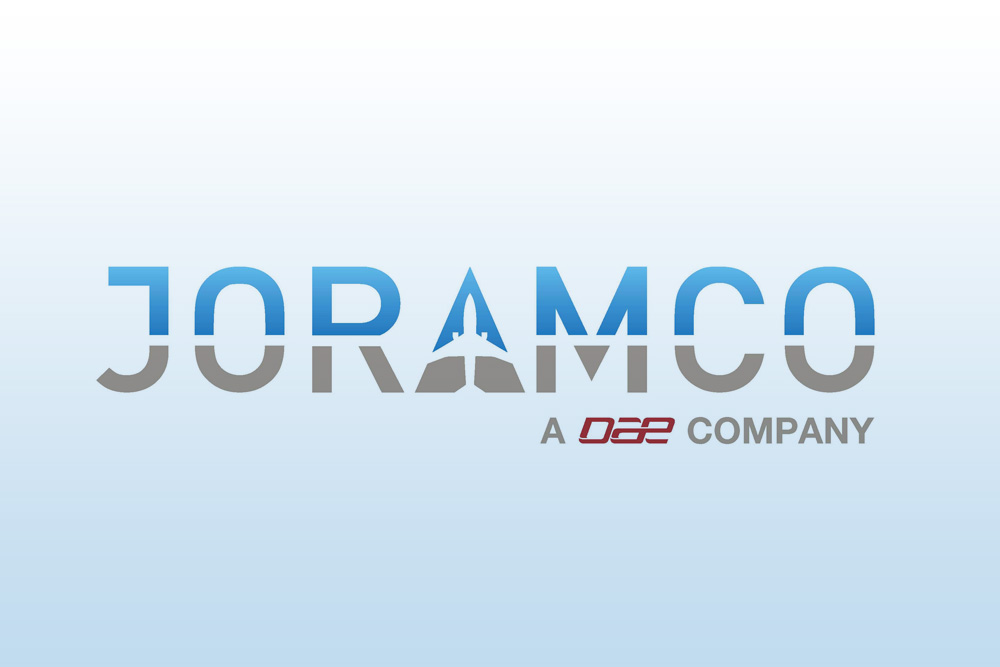 Mr. Murad has 27 years of diversified aviation experience since graduating from the University of Southampton in 1991 with a first class (honors) aeronautical engineering degree.

Mr. Murad has demonstrated experience in leading major organizational operational changes, in recent years he has led the successful establishment of the first in-house Engineering Department at Gulf Air after more than 2 decades of outsourcing to third party MROs.

Additionally, he has managed a number of performance optimization projects, most recently though the development of Gulf Air production control function that has contributed to more than 15% improvement in maintenance efficiency utilizing his previous experience in Six Sigma & Lean Quantitative Tools.

During his long tenure with Gulf Air, he has been heavily involved with internationally renowned MROs such as the likes of SR Technics, SIA Engineering and Joramco which has exposed him to various MRO best practices.