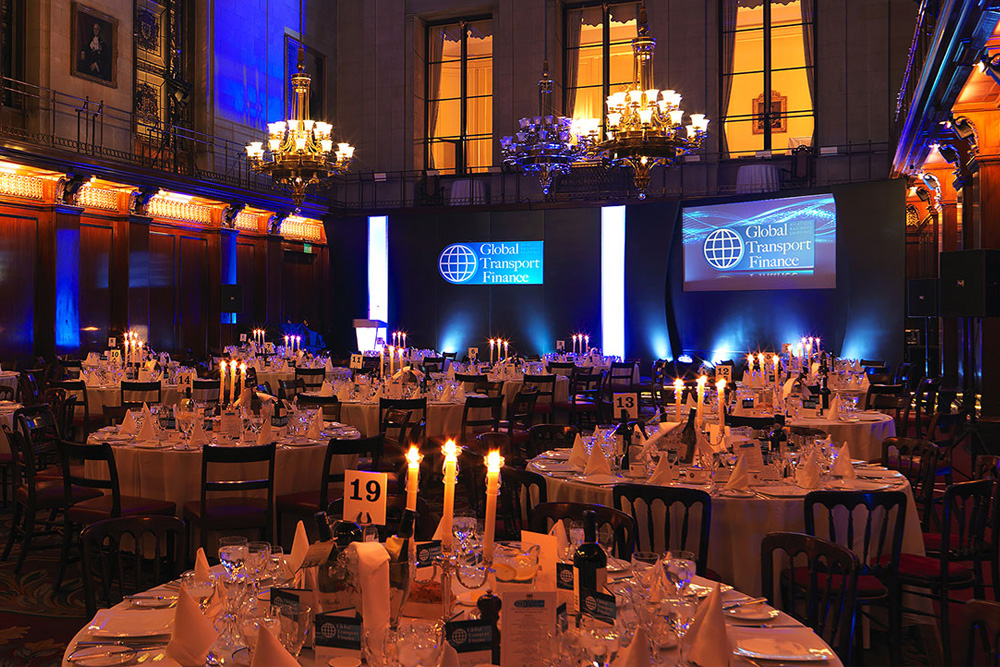 Dubai, U.A.E., 10 January 2018 – Dubai Aerospace Enterprise (DAE) Ltd. is delighted to announce that it has received the 2017 M&A Deal of the Year award from Global Transport Finance (GTF).

This award is recognition of DAE’s high-profile acquisition of the leading aircraft lessor AWAS in 2017, which propelled DAE’s leasing arm, DAE Capital, into the top tier of global aircraft lessors. DAE Capital now features an owned, managed and committed fleet of nearly 400 aircraft with a value of over $14 billion, and services 109 customers in 55 countries.

The GTF Annual Awards are now in their second decade, recognizing the world’s leading transport, finance, leasing, legal and aviation companies. The GTF awards are presented for the best deals in the aviation, airports, shipping, rail, road and legal transport finance markets each year.