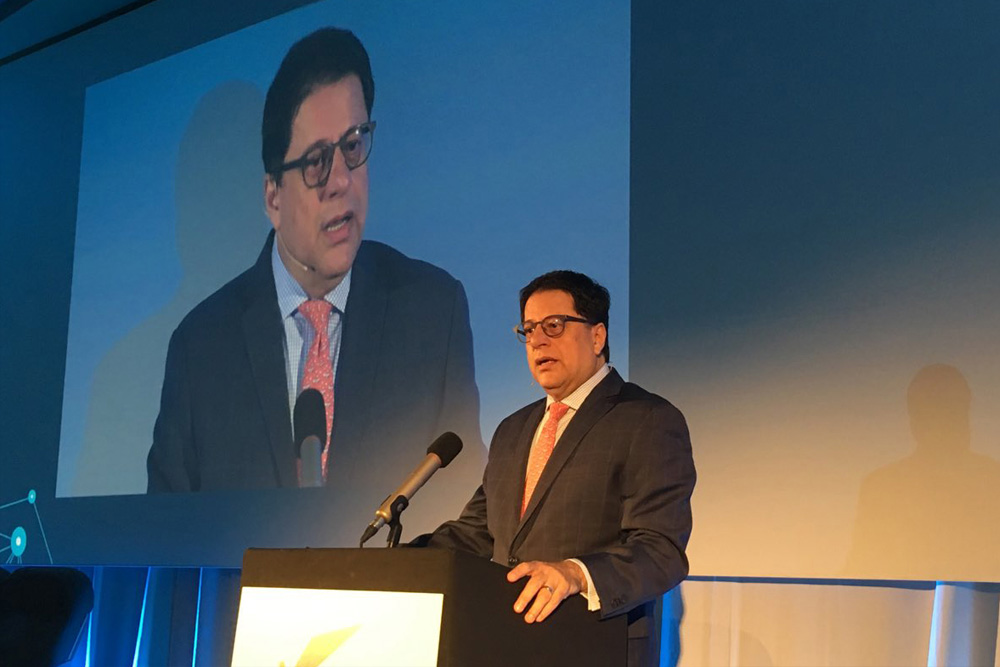 Strategic objectives will drive future consolidation in the leasing industry, observes a panel of lessor chief executive officers at the ISTAT EMEA conference in Edinburgh.

“When we look at the structure of this industry – we see that it is buoyed by an incredible amount of capital and liquidity that has come into our business. If you look at that and ask is it sustainable, you would say no,” said Firoz Tarapore, chief executive officer of DAE Capital.

He adds that the value proposition of the industry often does not make it worth being a smaller lessor because there is a lot of capital injected into leasing companies looking to expand.

“There are others like us who have very different strategic priorities and others will act on those priorities in a way which makes the structure of the industry become much more consolidated. It’s very likely that in a short period, call it five to 10 years; we will have 20 lessors with more than $10 billion of fleet size.”

Tarapore adds that lessors which wait for the cycle to turn to get a better price are likely to lose out. He anticipates if this happens, platform sellers will be reluctant to let go of their assets and the buyer competition will intensify, which means pricing also will be higher.

He adds: “The smart money is on lessors that are cycle agnostic and execute on their strategic priorities.”

DAE Capital acted on its strategic priorities with its August acquisition of Irish leasing business AWAS, according to Tarapore.

“Broadly what’s going to drive the consolidation is not just the buyers, but also the sellers,” added Peter Barrett, chief executive officer of SMBC Aviation Capital, who was also on the panel. “I think in the returns cycle, a lot of the sellers are getting what they want.”

He adds that he sees “a lot of stability” in the leasing company owners in this cycle and does not see many of them absent due to financial stress or a change in strategy.

“There are a lot of new leasing companies, particularly in China and I do think there will be an element of consolidation in individual markets where there are economies of scale.”

Khanh Tran, chief executive officer of ACG, is more skeptical about a single large consolidating lessor forming in China, but says he agrees with Tarapore and Barrett that acquisitions may be due to strategy rather than due to a certain point in the cycle.

“Over the next few years, you’re going to see a lot of consolidation going on particularly with some of the new players in China and elsewhere. If you look at how this industry has consolidated, except for a few examples, consolidation has been a result of the ownership and not necessarily the business,” he says.