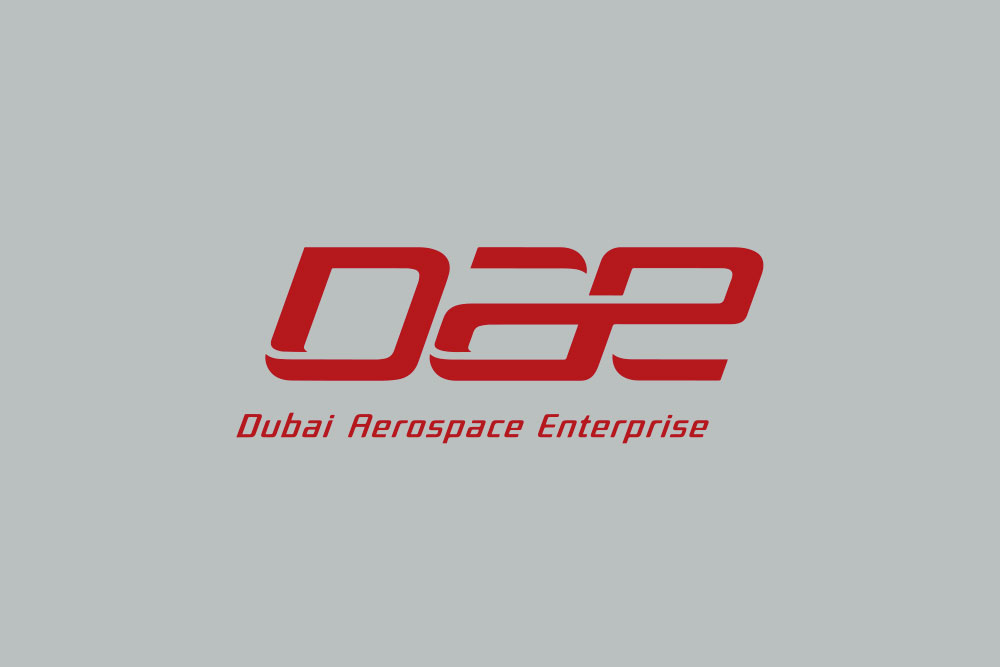 Dubai Aerospace Enterprise (DAE) Ltd is a globally recognized aerospace company headquartered in Dubai. More information can be found on the company’s web site at www.dubaiaerospace.com.